How is Drupal 9 Built? What Does Drupal 9 Include?

Drupal 8 has a good run and as it’s coming to a close in November 2022, it’s time to make the switch to Drupal 9. Yet even though moving to Drupal 9 is a wise choice, it’s easy to feel a little lost if you haven’t planned properly to make the switch. What Drupal 9 website is all about? How to migrate Drupal 8 to Drupal 9?

However, don’t worry. You aren’t alone.

In this blog, let’s take a look at how Drupal 9 is built as well as what Drupal 9 includes to help you make a well-informed decision.

How was Drupal 9 built?

In order to learn how to migrate Drupal 8 to Drupal 9, first understand how Drupal 9 was built in Drupal 8 using deprecations and optional dependency support. Previous versions of Drupal had major changes, and developers had to re-work some of the functionalities of their web applications. The more complex the site is, the more complex the migration would be.

Now with Drupal 9 and with your website being in Drupal 8, migration becomes all the more easier and the question of what Drupal 9 website all about becomes easier to understand.

The key differences in Drupal 9 are:

Apart from these two key differences, Drupal 9 is the same as Drupal 8.9 which is the last minor release of Drupal 8.

This can be depicted with the below illustration:

We can imagine that our website is a train. Previously migrating to the next major Drupal versions would mean moving the train to an entirely different track.

Now beginning with Drupal 9, we can say that new major versions will just be a station on the same track.

Sometimes you may wonder if trying to migrate Drupal 8 to Drupal 9 is worth it, but even if you have basic knowledge in this platform, you will agree that Drupal is a pioneering platform because of many reasons. It is a popular favorite in the digital world and a majority of software developers prefer it to any other Content Management System (CMS). So be sure to take complete advantage of its many features and what it has to offer.

Why going in for Drupal is a good choice?

Drupal is an open-source platform

Open-source refers to source code that is made available to the public. It can be modified and used by users and developers under specific conditions so you can use Drupal without any charges. There is also a wide community of developers, admin, and users that seamlessly help one another.

Drupal is tested by Drupal contributors and experts under stringent security rules. So, it has powerful built-in security and can lock down whatever directory is installed and render vital data. It can also configure files that cannot be accessed directly. Many big sites with advanced security such as weforum.org and even commerce.gov. use Drupal.

There are many resources available

Whatever you need to perform with the system, it has already been previously created and completed by others. Also, all of the most useful modules (Drupal add-ons) are offered to the Drupal community which is valuable in many CMS, since it’s compulsory to pay for essential features. So, as a user, you are already at an advantage owing to someone else’s experience and effort.

Another major advantage that sets Drupal apart from the other CMS (Content Management Systems) that exists is that when you are performing advanced work, the platform is convenient and easy to modify.

Thinking of building a Drupal 9 website or looking to migrate Drupal 8 to Drupal 9? Go on and have a safe journey!

Why Do We Debug Code? 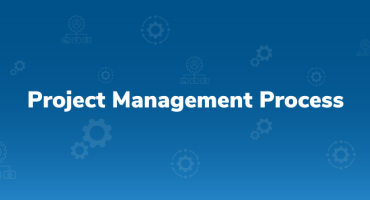 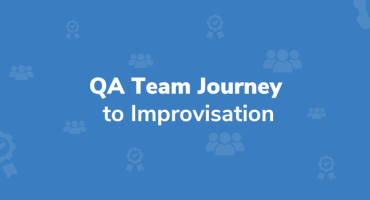