What are the Most trending React Tech Stack in 2022

The world of tech stacks is constantly expanding, but what actually is it? A tech stack is the collection of technologies that a business utilizes to create and manage a project or application. A tech stack, in this case, Reactjs tech stack, is often referred to as a "solutions stack," which generally includes a database, front-end tools, back-end tools, and apps connected through APIs.

But what are the advantages of Reactjs? Did you know that in 2021 React:

If you’re looking to begin your career as a React developer, this article is for you. Which stacks do you think are the most useful? What are the benefits of React? And what can you see coming up in the future?

By cutting through all the overwhelming information and simplifying concepts, this article will inform you about the most trending React Tech Stacks in 2022 and explore the benefits of using React.

Next.js is an open-source web development framework built on top of Node.js enabling React-based web applications functionalities such as server-side rendering and generating static websites. A React framework called Next.js provides you with the building elements to make web apps. By framework, we mean Next. js, which takes care of the React-specific tools and setup requirements and adds more organization, functionality, and optimizations to your application.

It's fascinating to see that Next.js receives 2M weekly downloads. This may be compared to the 14M downloads of React per week. The key takeaway is that Next is now the preferred framework for creating React applications. Although this is not shocking, as there is no difficult Webpack setup, Next.js offers various advantages including server-side rendering and code splitting. Since it is well developed, using it in production is safe and pretty common.

The main business benefits of using Next.js are as follows:

What is Redux and why is it used? Is Redux important? What are the benefits of using Redux? One of the most well-liked, cutting-edge, and cost-free option panel frameworks for WordPress themes and plugins is Redux. You have the opportunity to build any kind of choices and settings for your WordPress project thanks to its versatility. Redux is often known as a popular React state management library.

It's completely feasible to create a full application using nothing but React, which is a fantastic framework. However, using standard React isn't always as simple as it seems when an application becomes more sophisticated. Some of the problems that arise in more complicated apps may be resolved by using a state management framework like Redux.

Why use Redux store? Redux offers a broad user base, making it simpler to learn about best practices, obtain assistance when you're stuck, and reuse your expertise across many apps. Redux also has a variety of modifications that aid in streamlining the logic of the code and enhancing efficiency which is one of the many advantages of using the Redux toolkit.

But what are the advantages of Redux in React? A few components, for instance, make managing the program simple. However, managing the state of every component of your program gets challenging when you have a large application. Redux aids in solving this issue and enables the developer to save the state of each component. As a consequence, you can quickly determine why, when, and where a specific component was modified.

What are the advantages of Redux-saga over Redux-thunk? Redux-Saga has the advantage of Redux-Thunk in that it makes it simpler to test your asynchronous data flow. However, Redux-Thunk is fantastic for smaller projects and for developers that are new to the React ecosystem. The function houses all of the logic from the thunks.

One of the many advantages of Redux over context API is that context API is Specifically designed for static data, that is not often refreshed or updated whereas Redux works with both static and dynamic data.

React Query simplifies requesting, caching, syncing, and updating server state in your React apps. It is sometimes referred to as the missing data-fetching module for React. But why use React-query?

Additionally, React Query will have an immediate effect on your end users by making your application feel quicker and more responsive than ever before, possibly assisting you in saving bandwidth and improving memory efficiency.

Why React-query? A few advantages of React Query are:

A tool for the development environment called Storybook serves as a testing area for UI elements. It enables us, the developers, to build and test individual components. Project dependencies won't have an impact on component behavior because it also operates outside of the application.

Storybook enables you to automatically test your components visually for problems and record them for reuse. Enhance Storybook with an ecosystem of addons that may be used to adjust responsive layouts or check accessibility, for example. The majority of popular JavaScript UI frameworks are integrated by Storybook.

At every level from the very beginning, Storybook JS makes it easier to create high-quality user interfaces or React applications. Furthermore, it makes documentation easy to use and the process of getting feedback straightforward. Other features include a variety of add-ons that allow teams to customize their workflow, the availability of simple testing methods (such as visual test appearance, unit test functionality, and accessibility test), tools for searching and locating necessary resources, the ability to share components across screens and apps, export default title, and the ability to generate UI documentation automatically.

Overall this article has addressed 4 of the top trending React stacks in 2022, however, this by no means is an exclusive list. There are many other Reacts stacks that were not mentioned such as React Hook form and styled-components. The world of React is continuously growing, who knows what the future holds!

Let us know if you think we have missed anything important! What are your thoughts and predictions for the top trending React stacks in the upcoming years? Don’t hesitate to reach out to us. 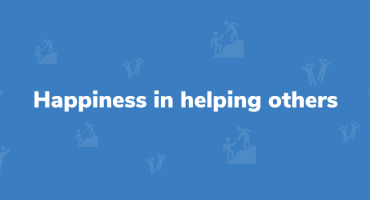 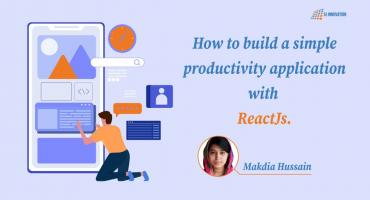 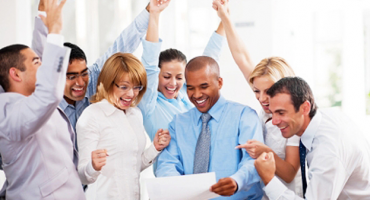