Progressive Web Apps — the Future of Application Development! (Just Not Yet)

Did you know that almost 70% of the world’s population connects through mobile devices? So if you want to build a powerful and relevant presence in the market, it’s a no-brainer —  a noticeable mobile presence is a must!

Now, if only you could find a way to use the best technology with the benefits of native app development which simultaneously, works as a web application. Something that gives you the best of both worlds?

Businesses are growing fond of PWAs as they can provide easy accessibility and discoverability just like web apps. At the same time, they can provide the convenience of mobile apps. And so, organizations are starting to hire a mobile app developer who specializes in both native apps and PWA development.

Any service provider or business yet to realize the capabilities of PWA, something that has the potential to exceed the benefits of native app development, should look into what the future of PWA looks like!

Progressive web apps are supposed to eventually replace the need for most native apps. And so, yes PWA could soon become the future. However, that’s just a rough take based on the current demand and advantages of PWAs.

And alongside native app development, its usability scope is upsurging. That is why some people are of the opinion that in the near future, it is very likely that native apps will be replaced by PWAs. As it can provide most native app benefits such as recall, high engagement, and reliability and still exist like the web.

However, that does not mean native apps serve no purpose. At least for now, it still has a strong presence in several industries.

In fact, there are a few industries where native app examples are more performant than PWAs. For instance, sports betting. Since microseconds are important in such industries, PWA probably won’t be a great choice for it. And so, investing in native app development is the far better option here.

Progressive Web Apps do not have that much of an effect on most industries, and we will tell you why. First off, you need to have basic knowledge of PWA technology to make sound decisions. Coming to conclusions will also involve factors such as the existing user base and product tech stack.

Only after being familiar with the technology and its benefit for users, the decision of transitioning from native apps/traditional websites to a PWA should be taken.

PWA Is Clearly the Moment Thanks to these Notable Advantages!

There are some clear benefits of PWA development over conventional native app development that need a shout-out.

To be more specific, it is regarding the progressive improvement that typical web designs cannot be used to provide native features when the user decides to view on certain devices.

PWA is capable of solving this issue by making available an entire segment of basic design factors along with the responsiveness that developers and designers should be aware of.

A great aspect of PWA involves including functionality in real-time or subsequent visits. Status notifications or similar means are used for awarding the users.

Using PWA offline is available for the user once it is saved to the home page of the device. This eliminates the need for any download and involvement of 3rd party distributors such as the App Store or Google Play Store.

PWA works on the device’s web browser. And that means if the device can access the web, PWA is available for it. This means there’s great accessibility for a bigger user demographic making things easier for a business.

User Experience Is Quite Similar to Native Apps

It’s no news that the user experiences and interface of native apps are unmatchable. Only the limitation of cross-platform usage is what keeps native app development a little behind.

However, PWA leaves that disadvantage behind and delivers both an easy interface as well as a user experience to solve the issue. The point to be noted, it is still not exactly the same as native apps.

Businesses can simply hire a mobile app developer who has sound knowledge of PWA to set up the whole thing. As a result, users will experience the same functionality from any device they have.

Owing to the lightweight and responsive characteristics of PWA, you can know for sure that it loads quite fast. This also happens due to the no download or installment feature of PWA.

Once you decide to hire a mobile app developer, you also assume the project to be quite expensive and heavy in resources. After all, to be fair, app development is pretty expensive.

Now there is a reason for app development to be a costly affair. The major reason is the app complexity that comes with specific features.

However, comparatively, PWA development is way more affordable. As it involves almost no complexity that is close to what is the case with native app development.

A Few Strong Drawbacks of Progressive Web Apps To Consider

Before deciding to hire a mobile app developer and start working towards PWA, consider finding out about the limitations it has compared to other technologies, especially native app development.

Despite the amazing user experience, similarities between PWA and native apps, as well as easy accessibility through different devices, there are a few drawbacks that will make a lot of developers stick to native app development.

For example, native apps will require downloading from a specific distributor. And after it is downloaded, the user experience and most importantly, security, are incomparable.

PWA might be close to UX compared to cross platforms apps. But it is still not exactly the same as native apps.

The functionality and features are yet to be as efficient as native apps. One good instance is PWA’s unavailability of push notifications support on iOS devices. Similarly, there are more missing native features for various devices. Perhaps someday there will be a solution. And then declaring PWA as the future will be more binding. 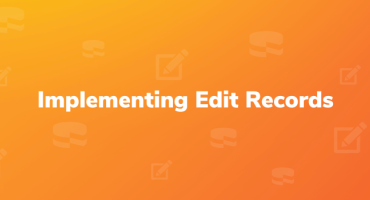 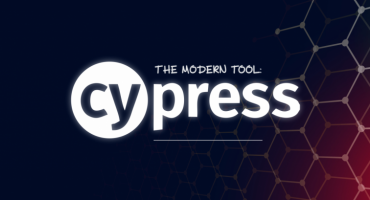 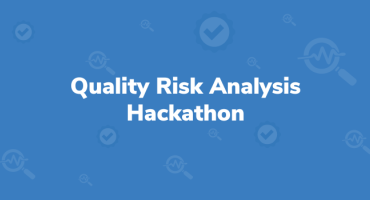